Above all, people who can not or do not want to or can not talk about their problem can be treated with Yagerian Therapy. In addition, the Yagerian Therapy or Yagerian Code called, used for people who are not susceptible to the “normal” hypnosis. 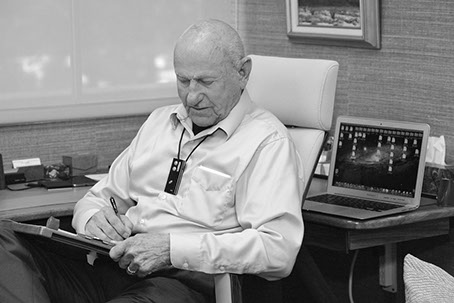 The Yagerian Therapy uses unconscious cognitive abilities. Causes of problems can be revealed without the patient “experiencing” them as in hypnosis. In this way problems can be solved that are longtime and persistent.

The client is not put into a trance, as in hypnosis. The work of the therapy does the higher consciousness. The patient only acts as a communication bridge. In general, I recommend three to four treatments. It may well be that the treatment can be completed after two or three sessions, because the therapy goal has already been achieved. 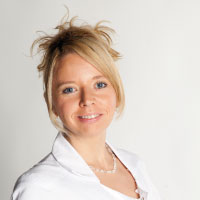